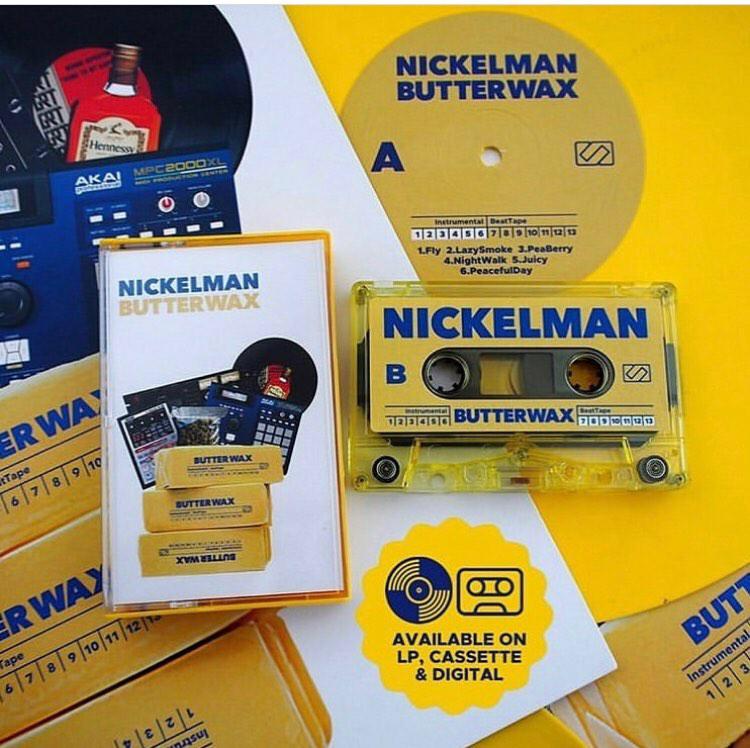 Japanese beat maker NICKELMAN commitment to music began when he was thirteen, crediting skateboarding culture as his intro to the sound of hip hop. Better known as NICKELMAN, he started making beats with a MPC2000XL and later in 2008 established the independent record label deepconstructionrecords in his home city of Osaka. Along with his close crew of artists, the label released several NICKELMAN, Sugarau and Frogman records to name a few. Working collaboratively with fellow beat maker Frogman, the duo began putting out music under Freemanz Production. 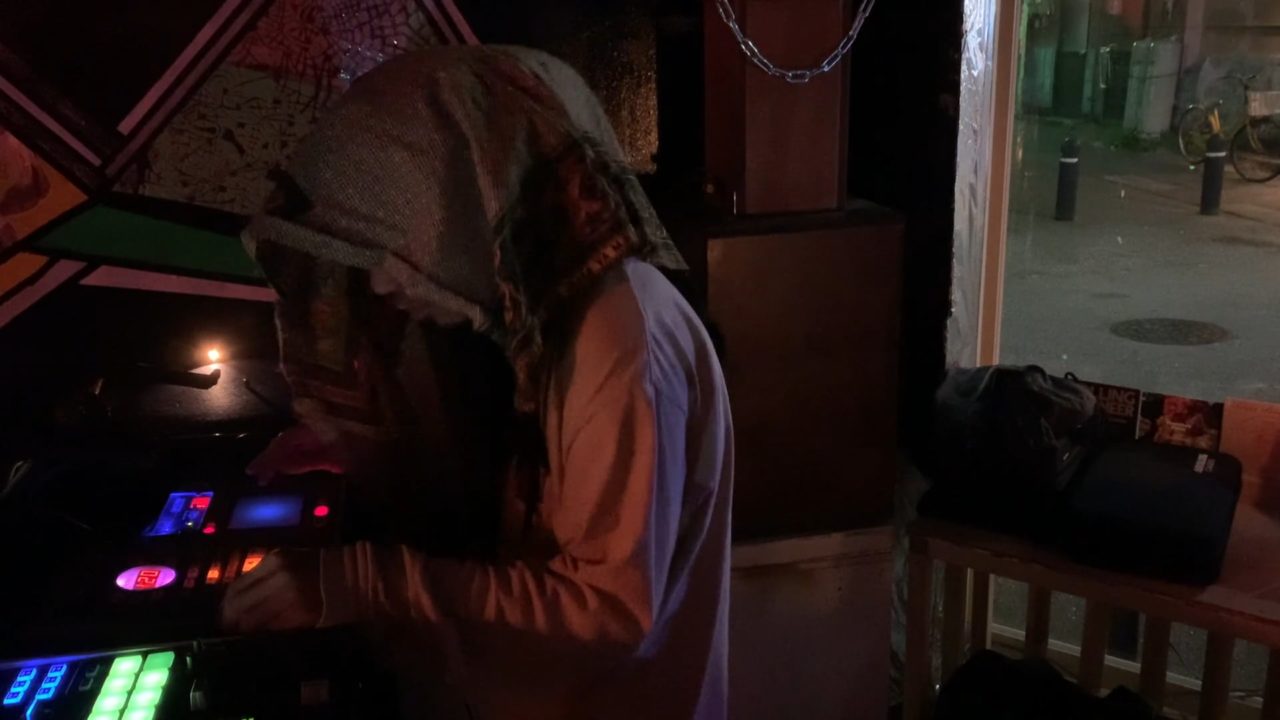